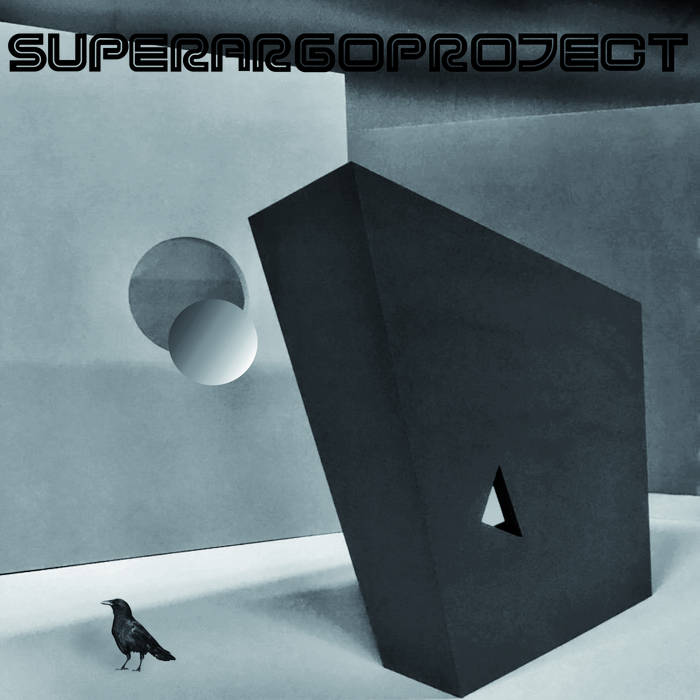 SUPERARGOPROJECT was born in 2015, when multi-instrumentalist Francesco Bolognini decided to retire to the tranquillity of his country home to focus on laying down his first album as a solo artist.

The metaphysics of SuperArgoProject have made a parallelism between ambient and the experimental, in fact if the tension between NLS Records and SUPERARGOPROJECT, someone who definitely have a resonate towards the sounds that he create and indeed the resonance of the minimal aspectio is completely architectonic.

In fact, before unveiling SUPERARGOPROJECT, Francesco had already been active on the Italian and European alternative music scene for many years.
After moving from his Southern Italian hometown of Taranto to Bologna in 1999, he joined noise-rock/post-punk/garage group CUT as a drummer.
With CUT, he released several records and played countless shows for more than a decade. ... more

Bandcamp Daily  your guide to the world of Bandcamp